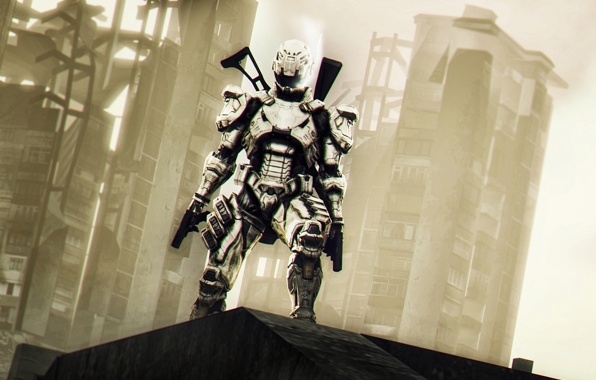 Psychogeography
Hybrids generate new hybrids, leading to new meanings.
When Guy Debord coined term “psychogeography”, he introduced us to a new sensibility towards environment.
We were invited to perceive city with all senses, equivalent to Marco Polo in Calvino’s “Invisible cities”.
New sensibility brings new dimensions to a place, opening and merging unseen possibilities.

Paradoxography
The genre of paradoxography, the cataloguing of wondrous phenomena, has been frequently dismissed from serious (a.k.a. scientific) debate. This subject, which deals with fantasy beings as if they were real, appeals to our emotional side, but it is rejected by the reason.

Parapsychogeography
Might be a way to merge spatial hypersensibility with “wondous phenomena”’ of the day, better known as virtual or augmented real. Anyway, mythology is returning via binary code and encountering real world via screens. Augmented environment becomes one of the most appealing aspects of technology, so we may expect many new paradoxical cross-breeds in near future.