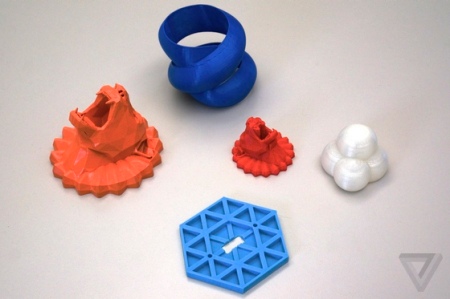 We know history is founded on paradoxes, as every action provokes complimentary reaction. Digitalization generated shock waves across disciplines, removing the notion of the real/material and emphasizing virtual/mental as the only future direction. However, after first “virtual decade” it became obvious that many things defy virtualization. First to experience “virtual death” were those who spent most of their youth in front of the screen. Their minds became oversaturated and incapable of creativity, triggering chain reaction of syndromes such as depression, withdrawal, alienation and loss of identity. No wonder, digital pioneers were first to grab some tools and used hands to make real things. Majority of gamers nowadays use carpentry as therapy. Similar scenography accompanies other disciplines, as nobody can escape digitalization. For example, the power of language as one and only intelligent instrument started diminishing with globalization of knowledge. Scholars became aware of the complexity and contradictions, quality and matter. Recent craze about “new matter” is only a tip of the iceberg, which may cause true educational disaster. In other words, if education continues heading in the same direction, it will inevitability share Titanic’s destiny.

New matter is to digital what Marxism was to capitalism. An alternative view that keeps the balance and allows complementaries to coexist. It is possible to say that without new materialism, digital would be sentenced to death. Coexistence is possible due to a democratic split, which acts as a dialectic principle, keeping (both sides of) truth in permanent status quo.